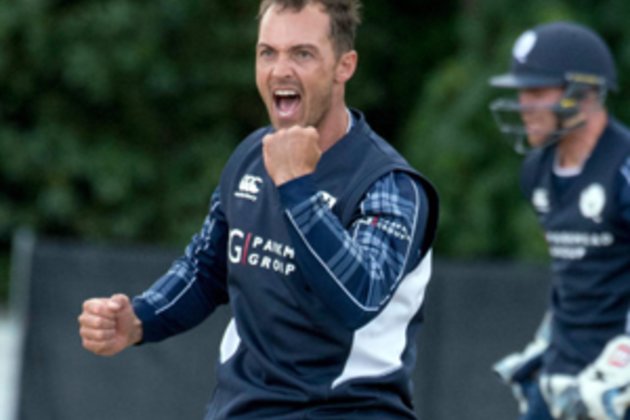 Cape Town - South African-born Scotland cricketer Con de Lange has passed away at the age of 38.

Sport24 reported in 2018 that De Lange was diagnosed with a brain tumour.

The all-rounder played 13 ODIs and 8 T20Is for Scotland since making his international debut in 2015.

De Lange, who was born in Bellville near Cape Town, represented the Cape Cobras and Knights franchises in South Africa and had a brief stint with Northamptonshire on the English county circuit.

De Lange is survived by his wife Claire and two children.

Tributes poured in from his former team-mates and friends.

How London's 100 or so billionaires are faring

Over cups of tea in his ramshackle London home I chatted with a novelist. It felt a valuable opportunity, given ...

Officiating in matches involving India can be intimidating: Ian Gould 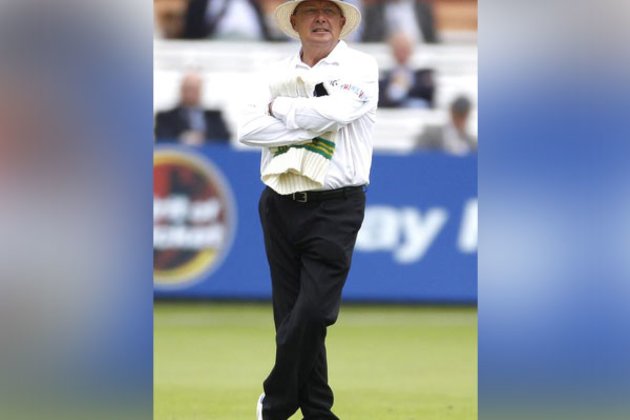 London [UK], May 31 (ANI): Umpire Ian Gould has said that officiating in matches involving India can become intimidating because ... 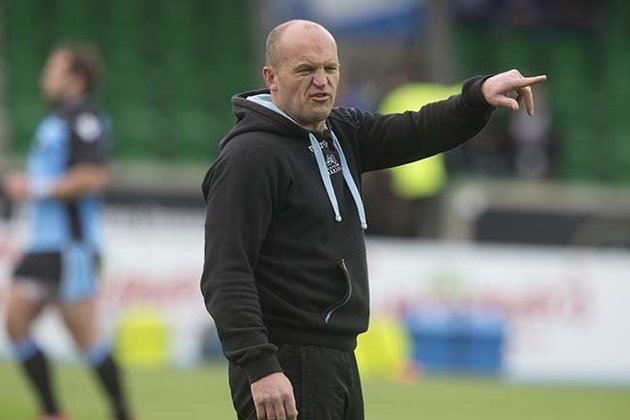 Level 3 gives airlines a lifeline - but it's a short one 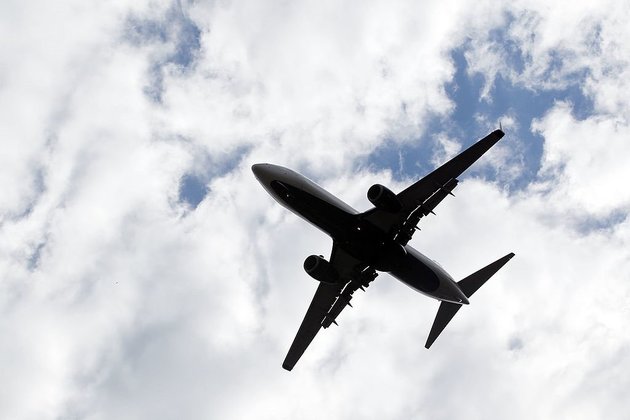 Limited domestic air travel will be allowed under Level 3 of lockdown, phased in for business purposes, Transport Minister Fikile ... 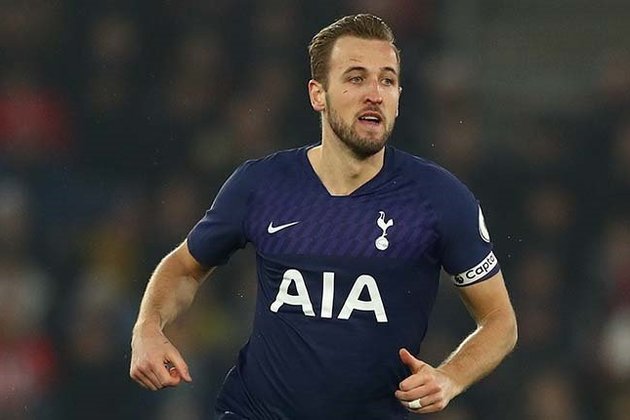 Harry Kane believes Tottenham Hotspur will have to win eight of their remaining nine Premier League games if they are ... 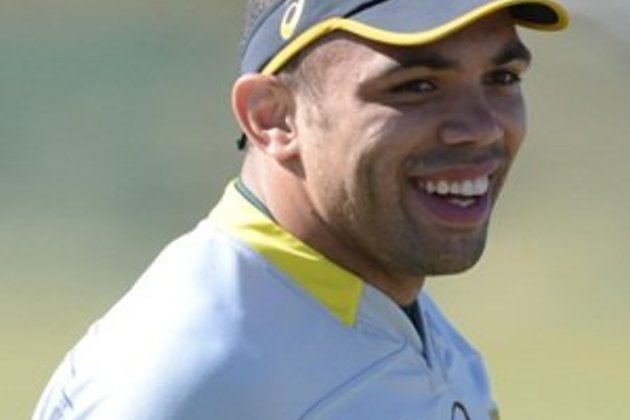 MINNEAPOLIS, Minnesota - A white police officer in the U.S. city of Minneapolis seen kneeling on the neck of a ...

Africa, then Asia to be invaded by locusts, says United Nations

NAIROBI, Kenya, May 29 (Xinhua) -- The Horn of Africa region will experience another swarm of locust invasion in June ...

Russia's most prominent conman left wave of death and deception

This is the story of how the mastermind behind MMM, Russia's biggest financial pyramid scheme, managed to get elected to ...

BEIJING, China May 29 (Xinhua) - A spokesperson for China's Ministry of National Defense on Friday criticized a report recently ...

TEHRAN (Tasnim) - The Atomic Energy Organization of Iran (AEOI) dismissed as "a futile attempt" the U.S.' new decision to ...