Vermeulen to lead Springboks against All Blacks 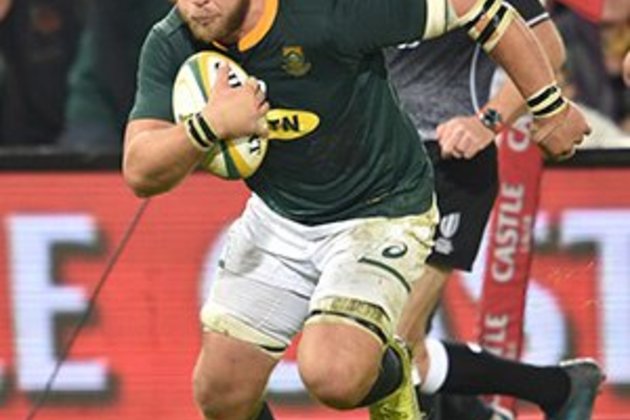 Cape Town - Experienced No 8 Duane Vermeulen will lead the Springboks against the All Blacks on Saturday, when the two traditional rivals clash in Wellington in the second round of the shortened 2019 Rugby Championship.

Coach Rassie Erasmus has named a much-changed side from the one that defeated the Wallabies 35-17 in Johannesburg last weekend.

The Boks and All Blacks will battle it out in front of an expected capacity crowd of 34 500 at the Westpac Stadium, where the starting time for the game is 09:35 (SA time).

Eben Etzebeth (lock), last weekend's Bok captain, and Pieter-Steph du Toit (loose forward) are the only two forwards who were retained from the win over the Wallabies, with Makazole Mapimpi (wing) the only backline player in the starting line-up who also started last weekend.

The rest of the Springbok starting line-up consists mainly of the group of players who travelled to New Zealand last Thursday, a few days before the rest of the South African tour party.

Willie le Roux returns at fullback while Cheslin Kolbe is drafted in on the right wing. Damian de Allende and Lukhanyo Am form a familiar looking midfield pairing and they will play next to Handre Pollard (flyhalf) and Faf de Klerk (scrumhalf).

Vermeulen, Du Toit and Kwagga Smith (flanker) form the loose trio, with the former Blitzbok star set to earn his second start in the Green and Gold following his international debut last year against Wales in Washington.

Franco Mostert partners Etzebeth in the second row and Malcolm Marx (hooker) is joined in the front row by Steven Kitshoff and Frans Malherbe.

Saturday's much-anticipated Test is a rematch of last year's epic clash between the two countries, which the Springboks won 36-34 in the Cake Tin.

IS expanding in S Asia under Pakistan's patronage, say experts 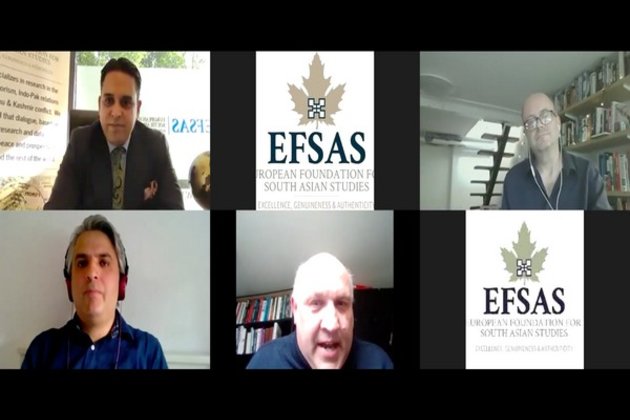 Geneva [Switzerland], September 30 (ANI): After the fall of the caliphate in Syria and Iraq, the Islamic State is fast ... 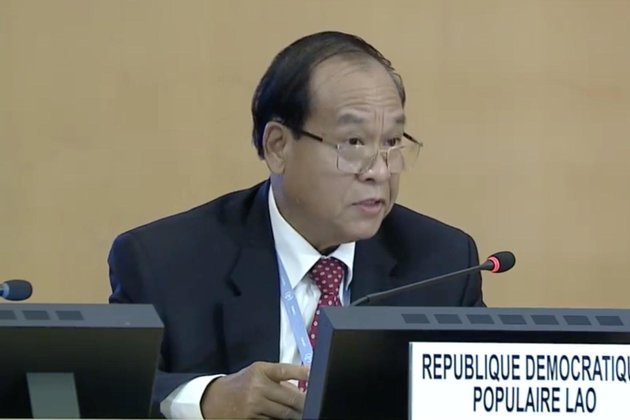 UN members and NGOs called on Laos this week to resolve the forced disappearance case of a prominent rural development ... 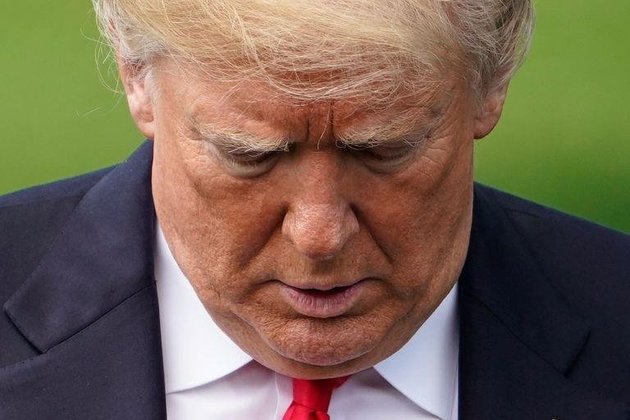 Global stock markets were mostly weaker Wednesday following a chaotic US presidential debate in which Donald Trump again suggested the ... 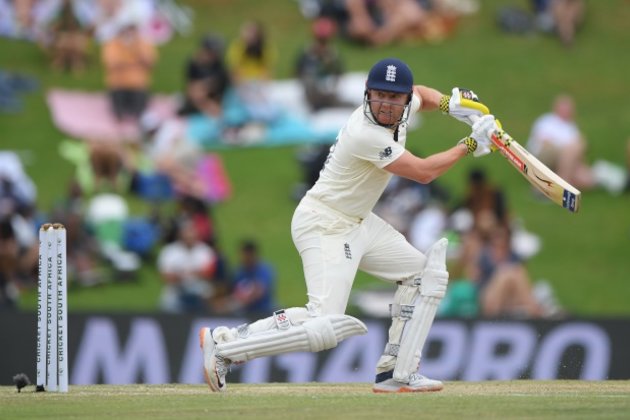 England wicketkeeper-batsman Jonny Bairstow has lost his Test central contract but Ollie Pope, Zak Crawley and Dom Sibley have been ...

Messi's happiness not in my hands, says Koeman 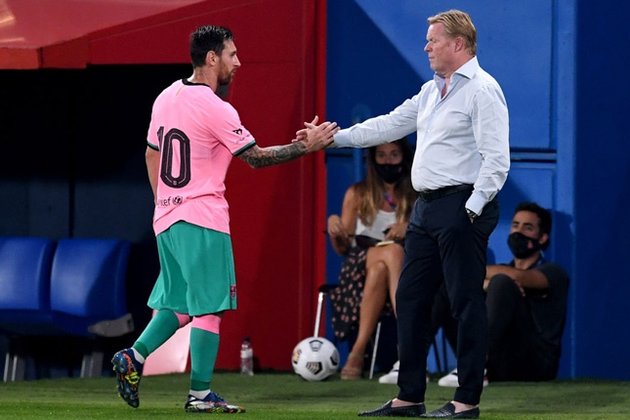 Barcelona coach Ronald Koeman has said Lionel Messi's happiness is not in his hands but admits he was pleased to ...

"Show business", Helen Reddy once said, "was the only business that allowed you to earn the same salary as a ...

CLEVELAND, Ohio - The future of presidential debates in the United States is up in the air after a chaotic, ...

KUWAIT City, KUWAIT - Kuwait's ruling Emir Sheikh Sabah al-Ahmad al-Sabah has passed away on Tuesday in a hospital in ...

In the hours after U.S. Supreme Court Justice Ruth Bader Ginsburg died, shocked Americans speculated about whether or not Republican ...

United States considering walking away from embassy in Baghdad

BAGHDAD, Iraq - The United States is threatening to close its embassy in Baghdad amid frustrations over attacks by Shi'ite ...