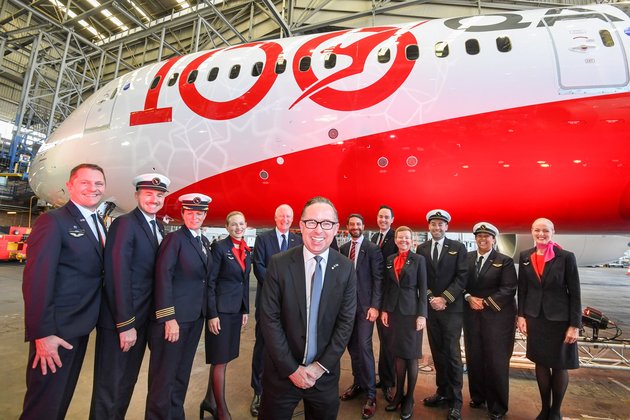 PERTH, AUSTRALIA - Australia's national carrier Qantas Friday successfully completed a 19-hour, nonstop flight from London to Sydney, which was used to run a series of tests to assess the effects of ultralong-haul flights on crew fatigue and passenger jetlag.

The Boeing 787-9 Dreamliner took off from London's Heathrow Airport Thursday morning and touched down at Sydney Airport 45 minutes behind schedule at 12:30 p.m. Friday.

There were 52 people, mostly Qantas employees, on board. They participated in various experiments, including using wearable technology devices to track sleep patterns, food and drink intake, lighting and physical movement.

A final decision on whether the ultralong-haul flights will become a commercial reality is expected by the year's end, with the service potentially launching by 2022.

It was the second time a commercial airline has flown the route. The first was in 1989, with a journey time of 20 hours and 9 minutes.

Ahead of the flight, Qantas chief executive Alan Joyce said the airline wants to improve comfort on long-haul flights.

"We know that travelers want room to move on these direct flights, and the exercises we encouraged on the first research flight seemed to work really well," he said.

"So, we're definitely looking to incorporate on-board stretching zones and even some simple modifications like overhead handles to encourage low impact exercises," he added.

Joyce and Australian Prime Minister Scott Morrison welcomed the arrival of crew and passengers as the airline celebrates its centenary year.

BEIJING, China - There are currently eleven nuclear power units under construction in China, the largest number of nuclear power ... 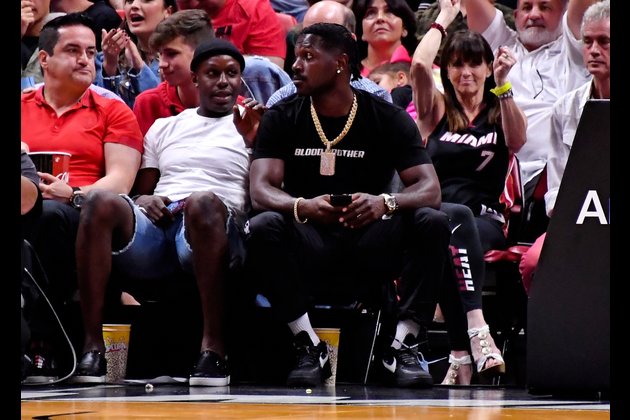 Free agent wide receiver Antonio Brown, who played in just one game and was cut by two teams last season, ... 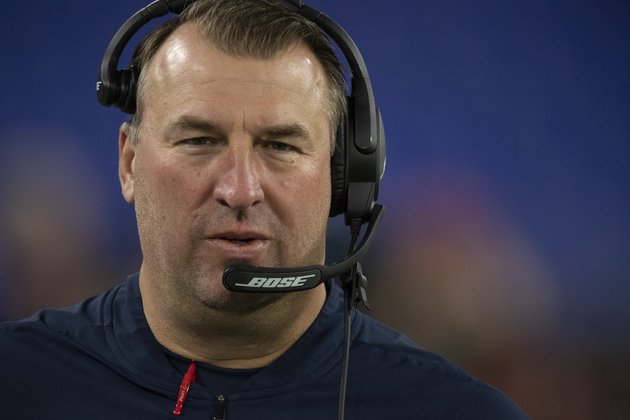 The New York Giants are adding another New England Patriots assistant to their coaching staff with Bret Bielema set to ... 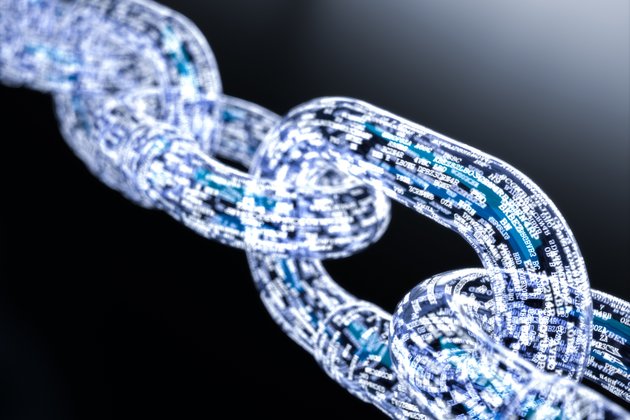 Just before the new year, approximately 15 million Canadians - about 40 per cent of the entire population of Canada ... 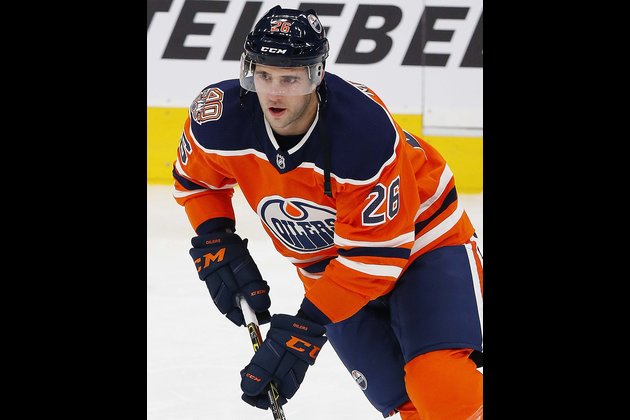 WHO: Coronavirus could spread to other countries "in coming days"

GENEVA, Switzerland - The World Health Organization (WHO) says the novel coronavirus could spread to other countries "in the coming ...

BRASILIA, Brazil - Brazil has shown a marked increase in foreign investment over the last year, pushing it from sixth ...

NEW YORK, New York - Fox News has doubled down on the impeachment of President Donald Trump, with its top ...

Caribbean and Latin America deadliest region in world for journalists

It has been a deadly decade for journalists across the world, however last year there was a glimmer of hope ...

BAGHDAD, Iraq - Two rockets have landed near the U.S. embassy in Baghdad located in the heavily fortified Green Zone, ...