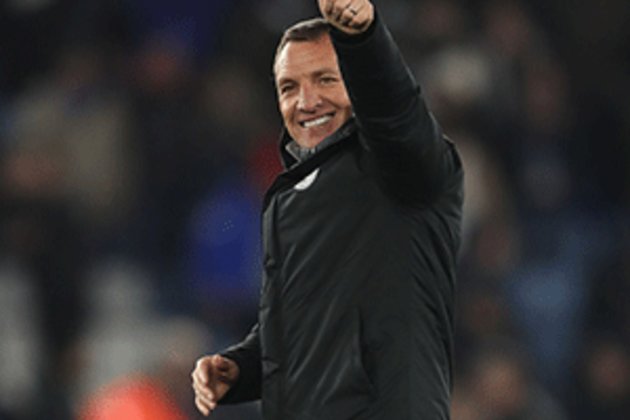 Cape Town - Brendan Rodgers has admitted the mid-season break has provided his Leicester City players with a timely boost.

The Foxes have not played since their 2-2 draw with Chelsea at the King Power Stadium on February 1 but are back in action when they travel to take on Wolves on Friday.

The first-ever mid-season Premier League break has provided most of the top-flight clubs in England with at least a week of regular training and Rodgers says his squad have benefited from spending time away from football.

Like most of his rival bosses, the former Liverpool and Celtic manager says it's important for players to have a break during an intense season and, unlike some clubs, Leicester decided not to take the squad away together anywhere so they could instead spend some valuable time with family and friends.

"A lot of them went away to spend time with family and friends, to have a rest from football, and now they're ready to go," Rodgers said at his press conference to preview the Wolves match.

"There's no doubt it was definitely something that will benefit them, just to break the cycle was important, mentally as well as physically. We're all fresh ahead of this final third of the season. They're all ready and trained really well this week."

Meanwhile, Rodgers has also explained his decision to bring in Wolves defender Ryan Bennett on loan for the rest of the season, admitting the 29-year-old was someone he attempted to sign when he was previously in charge of Swansea City.

"I was delighted to bring Ryan in," Rodgers added. "He was a player I tried to take to Swansea when I was the manager there. We needed someone to come in to be a part of our squad. He fits the bill, he's a warrior, he knows the game and he defends well." 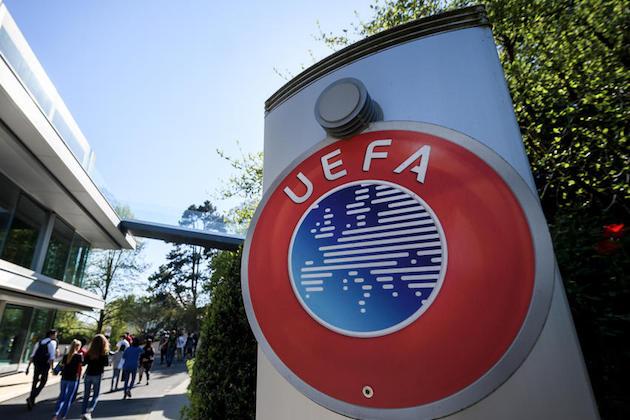 WASHINGTON - Syrian government forces Sunday took control of several villages in the northwestern province of Idlib and the neighboring ... 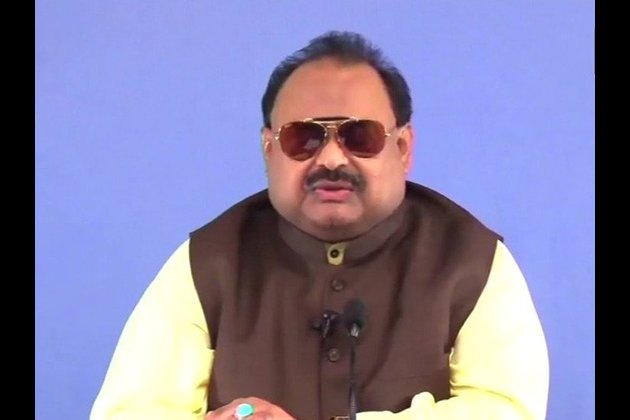 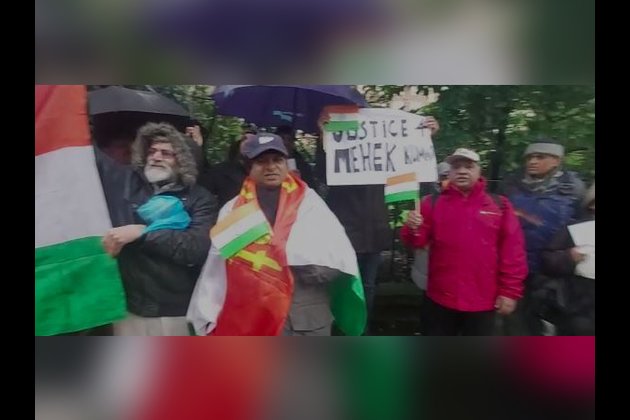 London [UK], Feb 17 (ANI): Human rights activists from Pakistan and members of the Indian community living in the United ... 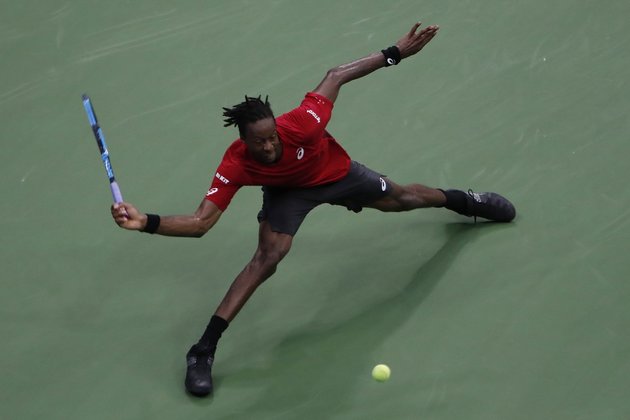 Chinese health officials said Sunday that the number of new cases of the coronavirus has slowed for the third consecutive ...

TEHRAN, Iran - Iran on Saturday threw down the gauntlet to the United States, demanding it provide proof to its ...

DUBAI, UAE - The 25th Gulfood, which is considered one of the largest food exhibitions in the world has started ...

UNNAO, Uttar Pradesh, India - At least seven people were on Sunday burned to death after a truck and van ...