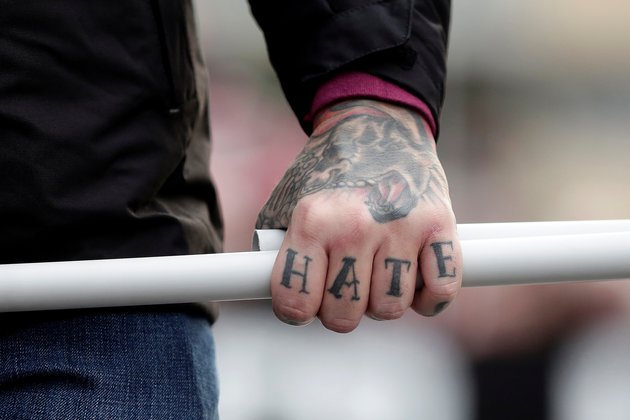 That August 2019 assault was not an isolated incident, but one of a growing number of attacks by anti-immigrant, right-wing extremists from Europe to New Zealand to North America, according to a new report.

The annual Global Terrorism Index (GTI), published Wednesday by the Australia-based Institute for Economics and Peace (IEP), points to a 709% increase in deaths from "far-right motivated terrorism" over the past five years, while noting a 15% decline in fatalities from all other forms of terrorism, including by radical Islamists, in 2019 compared with the previous year.

"One of the more worrying trends in the last five years is the surge in far-right political terrorism, even though the absolute number of far-right attacks remains low when compared to other forms of terrorism," the 109-page report said.

"Far-right terrorism tends to be more lethal than far-left terrorism, but not as lethal as Islamist terrorism in the West," the GTI report said, noting that far-right extremists were responsible for 89 deaths in 2019, with 51 of them occurring in the Christchurch mosque attacks in New Zealand.

"Traditionally, far-right terrorism has been conducted by individuals," said Carolyn Gallaher, an expert on right-wing extremism and organized violence at American University in Washington.

"They tend to act alone, so their death toll is often, not always, lower. And what you see with a group like Islamic State is it behaves more like an army," she told VOA.

The GTI report also finds a 40% drop in lethality of attacks by IS in 2019 compared with the previous year, during which the terror group killed more than 1,500 people.

This larger decline, compared with attacks by other terror groups, is attributed to the loss of the group's so-called caliphate that covered large parts of Iraq and Syria.

While the group has become weaker in Iraq and Syria, the GTI says its "center of gravity" is sub-Saharan Africa, where the group killed 67% more people in 2019 than it did the previous year.

The GTI has listed Afghanistan as the world's most dangerous country when it comes to the threat of terrorism. The Taliban remained the world's "deadliest terrorist group" in 2019, according to the GTI.

"As we enter a new decade, we are seeing new threats of terrorism emerge," Steve Killelea, executive chairman of IEP, said in a statement Wednesday.

"The rise of the far right in the West, and the deteriorations in the Sahel, are prime examples," he said. "Additionally, as seen in the recent attacks in France and Austria, many smaller groups sympathetic to [IS] philosophies are still active."

"To break these influences, three major initiatives are needed: Break their media coverage and online social networks, disrupt their funding, and lessen the number of sympathizers," he said.

Gallaher said the GTI findings also serve as a reminder for the incoming U.S. administration to take the threat posed by far-right groups seriously.

"They also need to look at white supremacist infiltration in both the military and in police departments, and they need to develop a policing strategy for these far-right groups," she said. 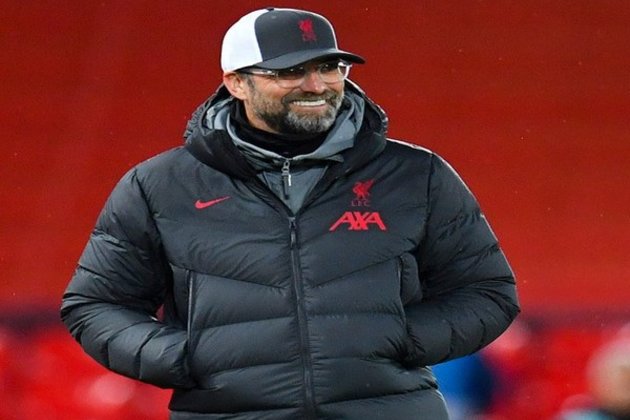 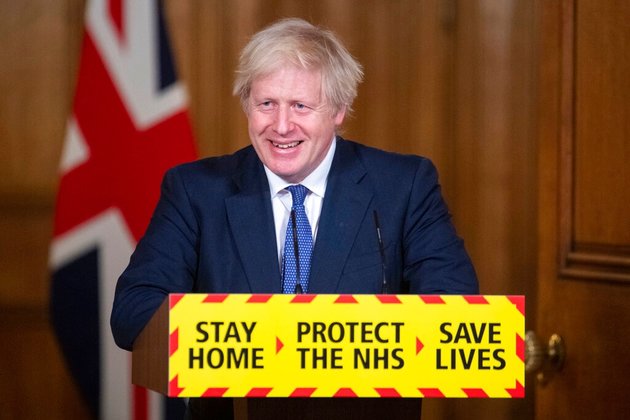 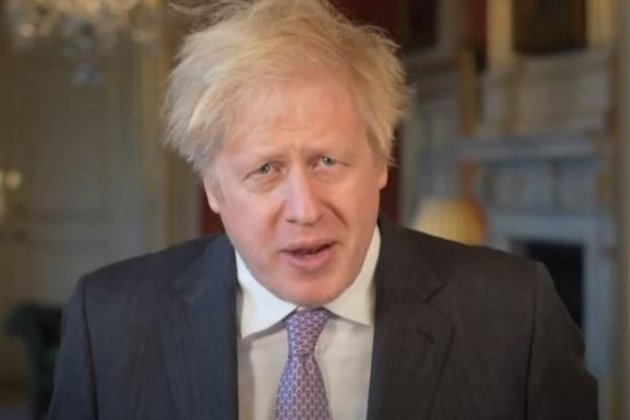 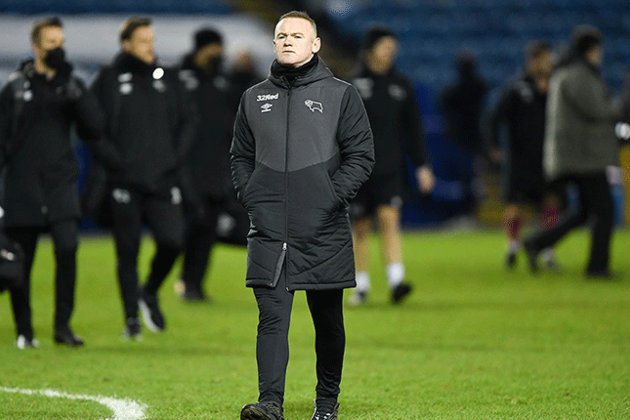 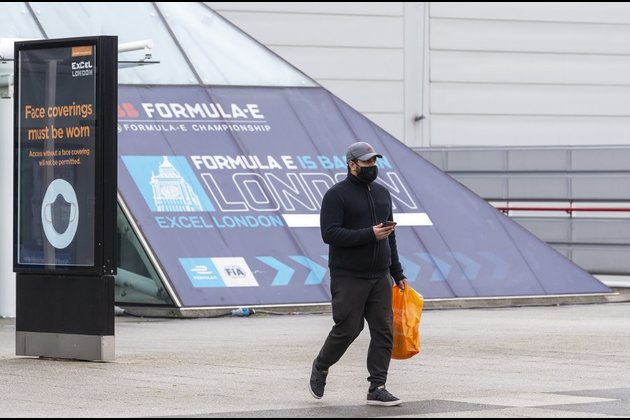 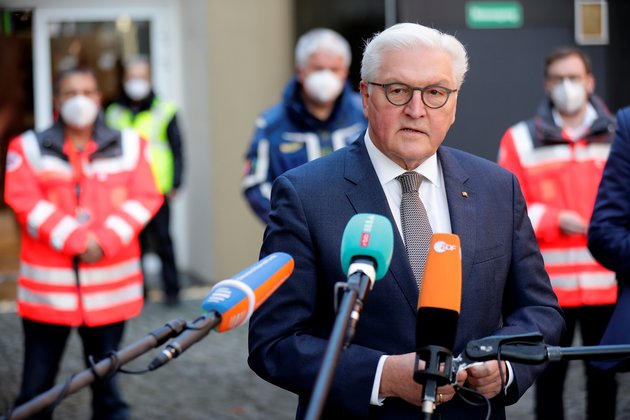