Aiden Markram: I'm ready to pull the trigger early batting at No 4 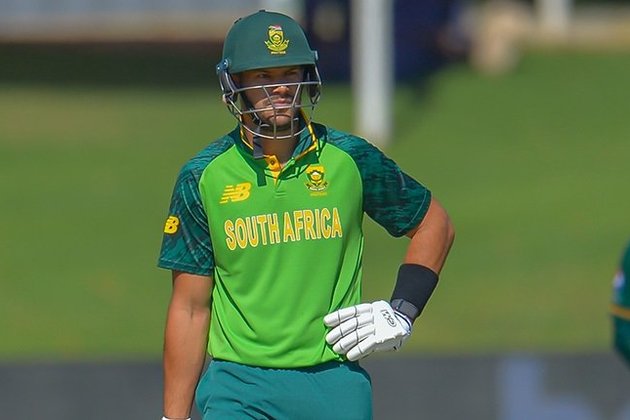 Proteas batter Aiden Markram says his deployment to number four in the batting order in the T20 team means he needs to get his big-hitting into order quickly.

While it's not new for Markram to bat at number four in white ball cricket, the bulk of his success has come as an opener in T20 cricket.

Six of Markram's 10 innings in T20 cricket have come as an opener and he's been productive in the position but his highest score of 70 came at number three against the West Indies.

With an abundance of top-order options that have become difficult to ignore, like Janneman Malan, Markram has to make do with the number four berth.

Thursday's second T20 against Ireland in Belfast will be Markram's second stab at number and he hopes the adjustments he's made will come in handy.

"I need to put a lot of work into my power hitting and also pulling the trigger early because I won't be facing a lot of balls," he said.

"That's the adjustment that I need to make and it's something that I've put a lot of time into. A lot will depend on the conditions and the situations we're in."

While one of Markram's storied limited-overs innings came at number four for the Titans in the 2018/19 One-Day Cup final, Markram admitted he's still learning the art of teeing off from the first ball.

It was an innings that pretty much sealed his spot for the doomed 2019 World Cup trip, but Markram knows he has to simulate his match conditions in his training.

"For me, it is about walking into a net session and from ball one, being able to pull the trigger," Markram said.

"It's not about getting into the nets and feeling my way around, it's getting in with a lot of intensity and ensuring that a boundary is scored in each over if not two in an over." 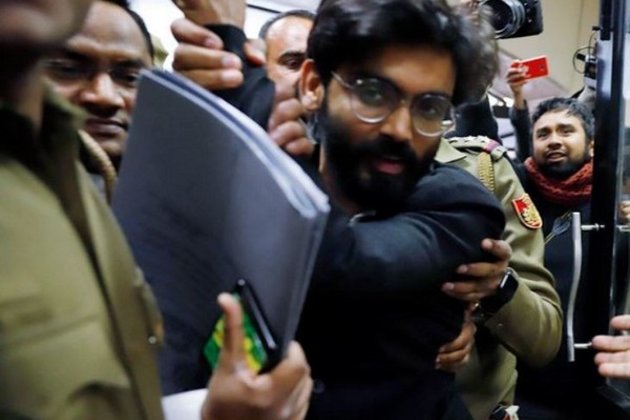