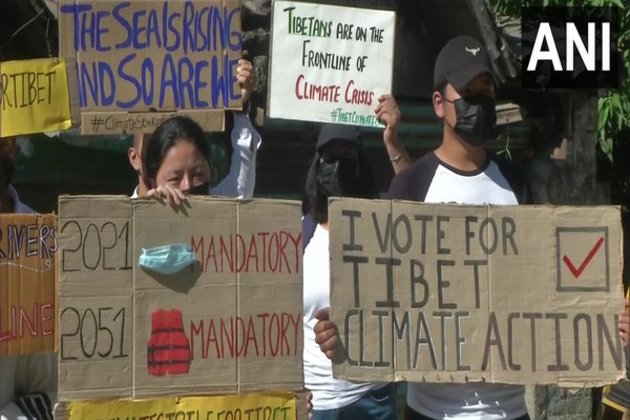 Dharamshala (Himachal Pradesh) [India], October 23 (ANI): Tibetan activists and supporters in Dharamshala on Friday joined the Global Climate Strike to raise awareness about the climate crisis in Tibet, ahead of the United Nations Climate Change Conference of the Parties (CoP 26) in Glasgow, United Kingdom from October 31 to November 12, 2021.

Even with the Paris Agreement's decision to stop the world's average temperature from rising more than 2 degrees Celcius or ideally 1.5 degrees Celcius, Tibet, an area roughly the size of western Europe, rising in the heart of Asia at an altitude of 4000 metres above sea level, is heating twice faster than the global average and is undergoing catastrophic changes.

The impact, including rising temperatures, changing precipitation patterns and 8 billion tonnes of ice being lost each year from Tibet's glaciers, directly affect not only Tibetans but the water security of 1.5 billion people downstream.

Tibetan activists demanded that the COP26 should recognize the global ecological significance of the Tibetan Plateau, making it central to any discussion on global climate change.

They further demanded, "Tibetans, and especially over two million nomads living in Tibet, have a fundamental human right to choose life and livelihood on the grassland.""That all local and regional stakeholders, in Tibet and downstream, work as full partners in the creation of transparent, inclusive and durable local and transboundary governance institutions and processes to guide mitigation of and adaptation to the effects of climate change across the Tibetan Plateau," Tibetan activists added.

"The upcoming COP26 conference on climate change in Glasgow will bring together over 190 countries to submit their national plans to cut emissions and negotiate terms of implementing the 2015 Paris Agreement to limit 1,5 degrees Celsius above pre-industrial levels", said Lobsang Yangtso of International Tibet Network.

"Against this international setting, it is essential that Tibetans join this critical conversation in finding solutions. Motions to the long-term restoration, management and conservation of the Tibetan Plateau," he said.

Under China's rule, Tibetan voices have been brutally suppressed. China's occupation prevents Tibetans in Tibet from being part of the global climate change conversation, but it is vital that they are part of the solution. Moreover, there must be an immediate halt to all extractive and deleterious land uses that threaten the Tibetan Plateau's fragile and unique ecosystems and ecosystem services, especially water resources. 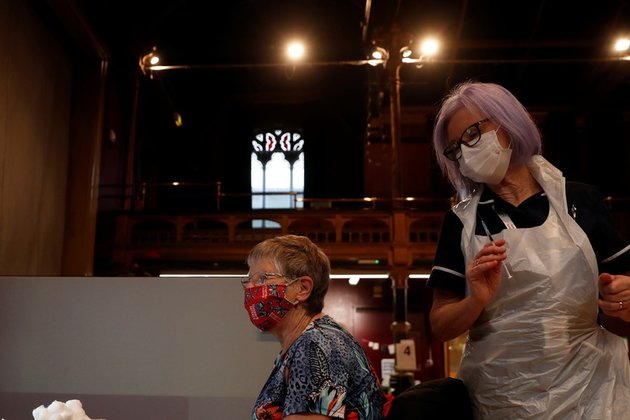 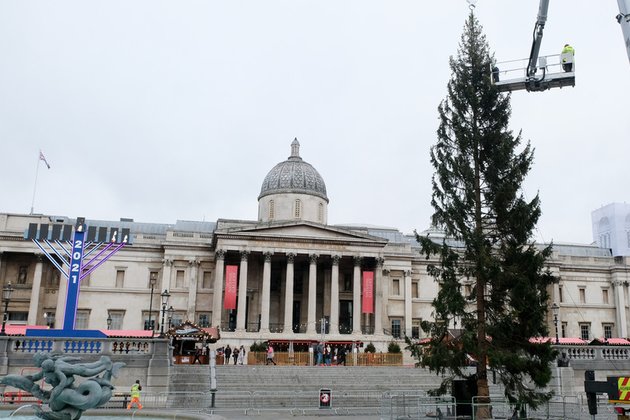